What is paganism and what do pagans believe in? Do pagans practice magick? Here are seven of the most common questions about the pagan religion, answered. 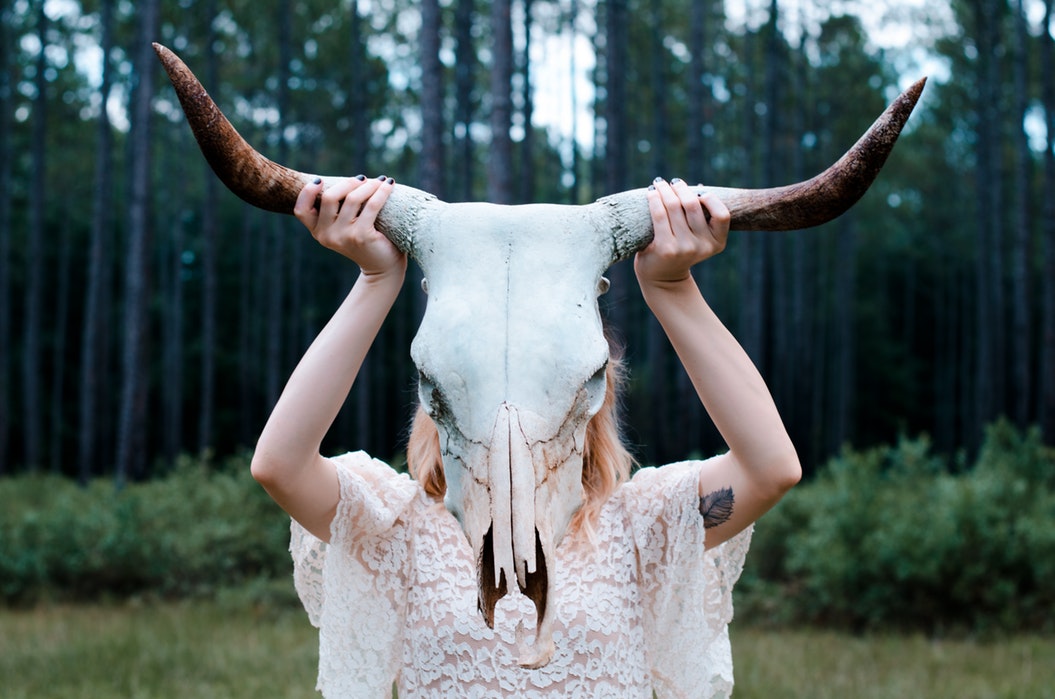 The official definition of paganism is “A religion that is not Christian, Judaic, or Islamic and that works with the energies of the earth, is an earth-centered religion, or is a reconstruction of a pre-Judaic or pre-Christian faith.”

That’s quite a mouthful, isn’t it? But, if we take it in smaller chunks it gets easier to understand. The first part essentially means that it is not one of the various sects of Christianity, Judaism, or Islam. (Some people will include Hinduism and Buddhism in this category as well.) The second part means that the practitioners of these religions use the cycles of the earth itself as a part of their worship of the divine force (God or Gods) or they are reconstructing religions that may have died out with the coming of Christianity and Judaism.

While this definition appears fairly broad, there are some harder to classify groups that are left out by it. This does not mean that they aren’t pagan by any means. They are simply much harder to classify and comprise a fairly small portion of modern paganism.

2. What Pagan Religions Are There?

Some pagan religions are:

This is not an exclusive list of pagan religions.

3. Do Pagans Believe in God?

Not all pagan religions view God in the same way. Some pagans don’t believe in God at all. Others believe that God is in everything and all around us. And, many pagans believe that there are many Gods around us all the time. Listed below is a list of some of the definitions of how people view God around the world – pagan religions fall into all of these groups.

4. Do all Pagans do magick?

No. There are some pagan religions, like the Hellenic Reconstructionists and Asatru, that do not require a person to perform or even believe in magick. While an individual may also practice magick as a part of their religious beliefs, it is not a required element for many religions.

5. Are Pagans religious? Or are they spiritual? What’s the difference?

Many times you will hear pagans say that they are ‘spiritual but not religious’. But what, exactly, does that mean? The definitions that I use for these words help illustrate what people might mean.

Religions are made up of groups of people. Spirituality can be experienced by an individual person without the benefit of a religious structure or a specific religious dogma being attached to it.

So, the answer to the questions above is that pagans can be both religious and spiritual, depending on their particular practices.

6. Do Pagans have an earth-based spirituality?

Some pagans do. Not all pagans, however, like to be lumped under the categories of earth-centered or earth-worshipping. For some religions, there is not a strong emphasis placed on the fertility of the earth or the divinity of the Earth herself. While they may appear to respect the cycles of nature, or perform seasonal rituals, that does not necessarily mean that they are worshipping the earth itself.

By investigating a variety of pagan religions and talking to the practitioners within them. If you feel drawn to one and you can live by their rules and requirements, you may just be pagan. Before making such a commitment, however, you should investigate not only the religion but also the group of people that you are speaking with. Converting to a new religious is a very serious step, one that may change your life forever. Be very certain that it’s right for you before charging in.