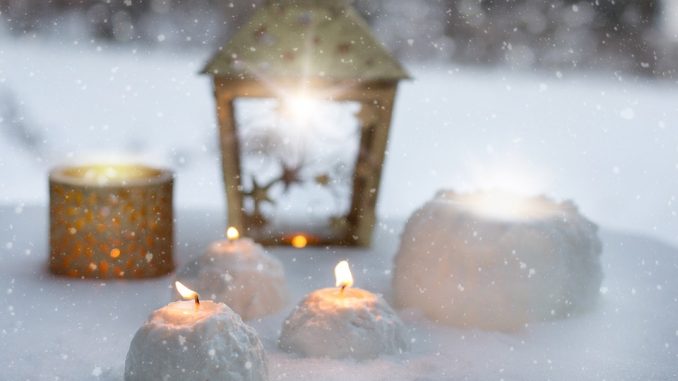 Yule is the archaic term for Christmas. The word Yule derives from the word for wheel, which suggests its importance as part of the wheel of the year. Yule is the midpoint of Winter. It is when the earth is tilted with the North pole tilted furthest from the sun. Yule occurs between December 20th and 23rd each year and is a minor sabbat. Yule is a sabbat where the Winter Solstice is celebrated. It is also known as the solstice night or the longest night of the year. The days from this day onward will begin to get lighter.

The Pagan Roots of Christmas

Yule is seen as a celebration of light. It started as a festival observed by the historic Germanic people.

Modraniht was a Christmas Eve event held by Anglo Saxon Pagans. It is speculated they would celebrate it by staying up all night feasting and drinking. A sacrifice to the gods may have been made.

Now Pagans celebrate Yule and Winter Solstice as a time to celebrate the passing of the longest night, and to look forward to the brighter days of the future. 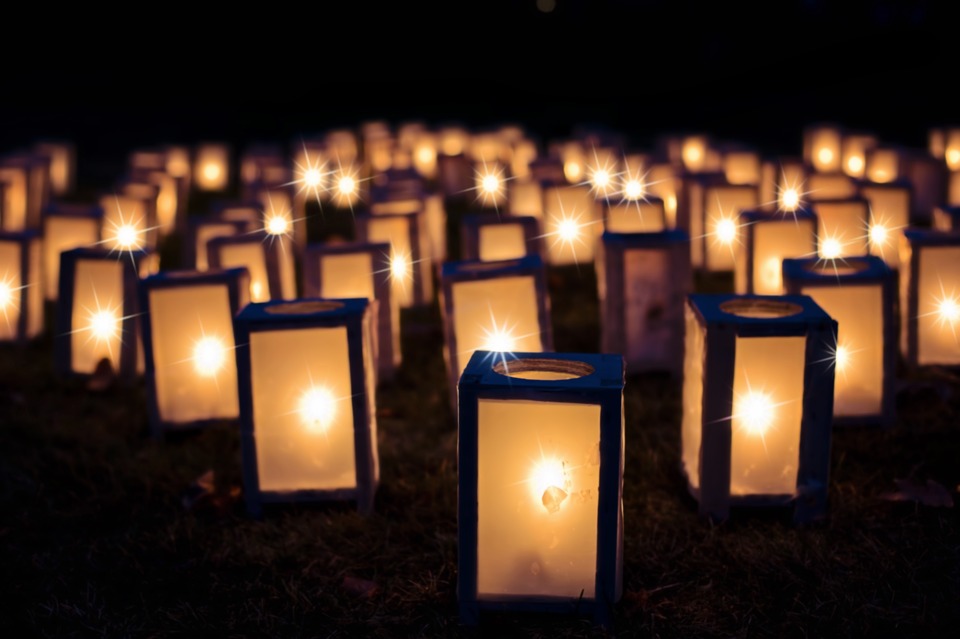 Yule, the God and Goddess and other Deities

At Yule time we mourn the death of the Old God and celebrate the rebirth of the Sun King. The goddess is the Great Mother once again as she gives birth to him.

Kris Kringle the Pagan gift giver is celebrated at Yule time. He is a Celtic god who inspired St Nicholas and the modern day creation of Santa Claus. Another Celtic god associated with this time of year is Cailleach also known as The Queen of Winter.

The Romans used to celebrate the festival of Saturnalia in honour of the God Saturn. This was held over the Yule period. They would honour the gods Bona Dea and Mithras.

The themes of life, death and rebirth is common with the different deities celebrated at Yule time, as is the theme of the celebration and birth of light.

A Yule log is an important traditional Yule symbol and a central part of the decorations. The log used must be gifted or grown, not bought. It is considered unlucky to be bought. The log would be decorated, doused with ale, dusted with flour and ceremonially lit with a piece of the previous years log. It is burnt to celebrate the reborn Son. Read A Wiccan Yule Log Ceremony for more on Yule logs.

Another tradition is the lighting of a Yule candle on Christmas Eve and letting it burn until morning. The candle would be of a considerable size, in the colour of red, green or blue and decorated with Holly. Other Yule traditions include children going door to door with gifts of clove spiked fruit, hanging mistletoe as decoration, and hanging wreaths at the door.

There are many symbols associated with Yule time. Evergreen trees are a symbol of life eternal. This is Germanic in its origin and is also referred to as the Tree of Life.

Other symbol of Yule include mistletoe which is a symbol of fertility. The juice of its berries are seen to represent human semen. Pine cones, holly, and herbs such as frankincense and myrrh are other symbols of yule.

Colours of Yule are red and green, which are the colours of blood and soil.

Yule Ritual Ideas, Traditions and how to Celebrate 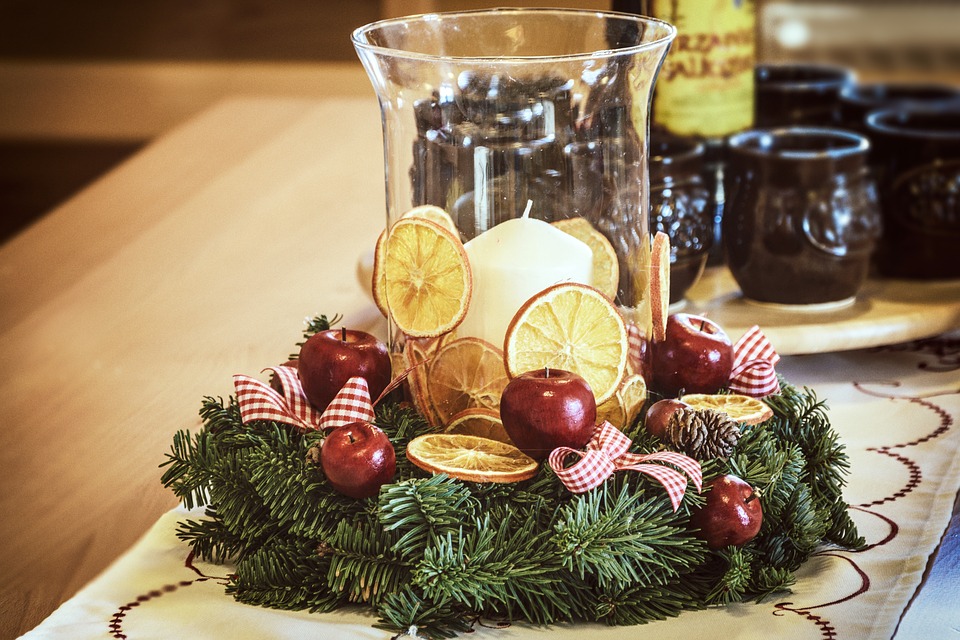 If you have yet to set yourself up with an altar, Yule is a good time to start. Find yourself a small table, or a shelf. If you are really short on space you can make yourself a box or basket to be an altar you can put away when not using.

If you have an altar you still may want to use Yule as a time to change it. Celebrate the season by using reds, whites, greens, and gold. Decorate your altar with evergreen plants, mistletoe, sprigs of holly and pine cones. Place candles on it in gold or silver to represent the light which you are celebrating and willing to come back with the coming seasons.

Yule is the time of year to celebrate the foods you have stored to eat over winter. These include preserved or dried foods such as nuts, seeds and dried fruit and winter vegetables such as squashes. Enjoy warming herbal teas and mulled wine.

Here are some recipe ideas:

I hope you enjoy celebrating this time of year in a way which is closer to the pagan origins of Yule and the winter solstice. I hope in doing so that you feel a closer connection to the god, goddess and to nature.