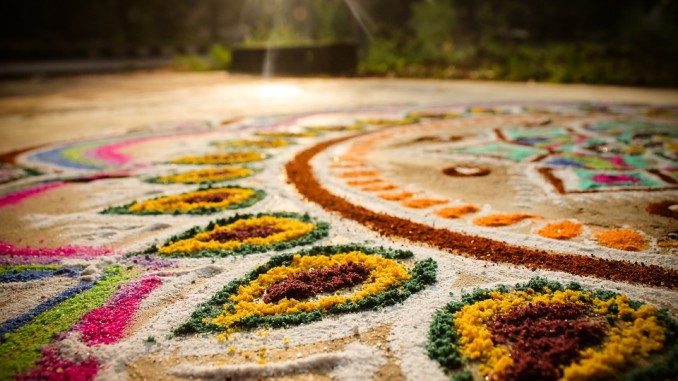 You may have some idea of karma already. It is often seen as a kind of a force that decides your future, based on every action that you’ve ever committed in this and your previous lives. For example, if you steal money from someone, you may get away with the action for a while, but eventually karma will come back to haunt you, whether it happens in this life or next. The more awareness you bring into your everyday actions (through meditation or counting to ten when you’re angry at someone), the less likely you are to harm someone. If you do, however, karma boomerangs it right back at you.

Karma in other religions and cultures

The term ‘karma’ originated in Hinduism where it talks about your destiny as being determined by the actions that you committed in a past life. But similar ideas exist all around the world. In Christianity, for example, the idea of sin and punishment can be interpreted as ‘karma’. Similar terms exist in modern psychology, where your childhood experiences can create a ‘karmic imprint’ on your mind, affecting your adult choices.

Karma doesn’t necessarily mean that there’s a God inflicting punishment. Wicca Spirituality sees karma as simply the idea that any choice has a repercussion. “One of the most immediate repercussions, and both the strongest and the subtlest repercussion, is the energy generated by the choice.” If your actions are guided by negative energy – such as anger, malice, jealousy or envy – then by acting on it you are inviting more of the same energy into your life.

Similarly to karma, most religions and cultures also teach about the importance of forgiveness. This is because forgiveness is a way of cutting off the negative energy and setting yourself free of karma, i.e. repercussions of that energy in your life.

The Three-fold law in Wicca

Three is a mystical and important number in most cultures and spiritual practices, including paganism and Wicca. Although it’s not a law that is exclusive to Wicca, it goes something like this.

Ever mind the rule of three – what ye send out comes back to thee.

Not only does an action – or the energy that you send out with that action – come back to haunt you. It comes back, magnified several times over. So if you did steal money from someone, chances are that you’ll lose much, much more in your lifetime – or even inflict the punishment on future generations.

But there is another side to the Three-fold law – perhaps one that’s worth dwelling on more – it can also work to your favour! The more joy, love, kindness and compassion you put into the world, the more of it you’ll attract into your own life. This can come in many forms – new experiences, new friends, lovers, abundance, happiness etc. So if you’re struggling to make ends meet – start sharing some of what you already have (whether that’s your experience, kind words or love) with a joyous and open heart, to attract more of the same into your life. 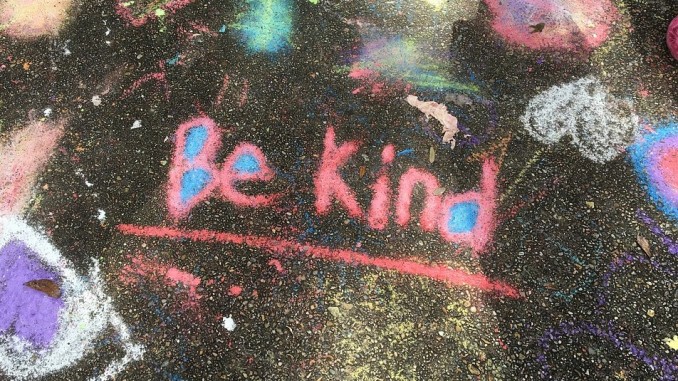 Can magick spells cause karma?

Yes – if you understand karma as a repercussion of your actions. This does not mean that all magick spells cause bad karma. It all depends on the intention of your spell. If you cast spells that bring protection, peace and love to a situation, like these simple Protection spells, then you are generating good karma returns.

Remember that if you are trying to get revenge on someone with the help of magick, no one is going to punish you for it – you are already punishing yourself with the act. And this is because…

Paganism and Wicca emphasise that we are all linked together – humans, animals, plants etc. We all have this one planet to share, and share it we must. As we explained in one of our previous articles, A Message for Awakening Witches: “All life forms are connected to each other in a subtle web, so if you do harm to another, it comes back to you.”

So when we act against someone, it’s not that we’re evil people. We’ve been wronged and it hurts. But if we choose to act on this hurt by seeking revenge through magick, we are being ignorant to the Three-fold law in Wicca. When we seek revenge, we don’t yet understand that by hurting someone else we are really hurting ourselves in the process, even if it makes us feel empowered at the time.

This is also why we should be more concerned with forgiveness rather than seeking justice and punishment for a bad action that’s been directed towards us – because forgiveness is a way of breaking bad karma for ourselves rather than the person we’re forgiving.