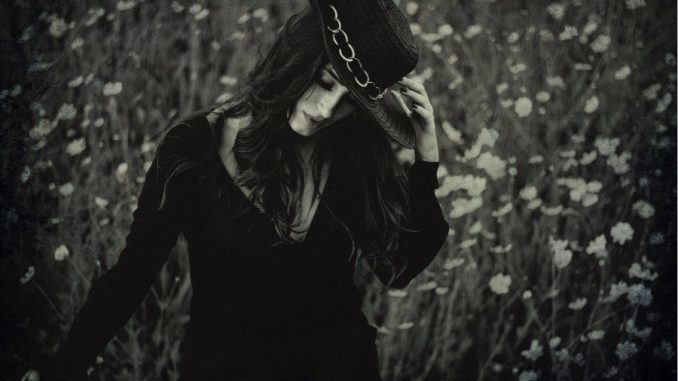 Just like there are all kinds of people in the world, both in Wicca and Paganism traditions, there are different kinds of witches, each with its particular quirks and preferred ways of living and working. There is no one way to do magick, just like there is no one way to live. A Hedge Witch is one type of witch, and we’ll discuss practices associated with hedge witchery in this article. As you read on, you may recognise yourself as a Hedge Witch. You may feel inspired to try some of our suggestions to start out in hedge witchery – read on for some pointers on how to get started.

What is a Hedge Witch?

Let’s start this section by saying that there is no one consensus on what a Hedge Witch is. Remember that the version presented in this article is only one version of the truth.

That being said, in the ‘olden days’, a hedge usually symbolised a border between two neighbouring villages. And so it is with a Hedge Witch – she can see beyond ‘the border’ and perceive messages from the Other World that exists beyond our physical perception and senses. The word ‘Hedgewitch’ may have its roots in the Saxon word ‘haegtessa’ which means ‘hedge-rider’.

Shamans are often regarded as a type of Hedge Witches, thanks to their ability to communicate with spirits that most of us can’t see. The Hedge Witch usually has a good plant knowledge and is drawn to medicine and healing.

Is a Hedge Witch solitary?

They are also highly intellectual, always studying about medicinal plants, as well as anything they can learn about the use of plants in crafts, dyeing, food and drink. They could be seen watching animals to predict changes in weather, and may even develop the ability to tell when a rainstorm is coming just by smelling the air!

Other modern Hedge Witches may be drawn to midwifery and the professions of healing and medicine. 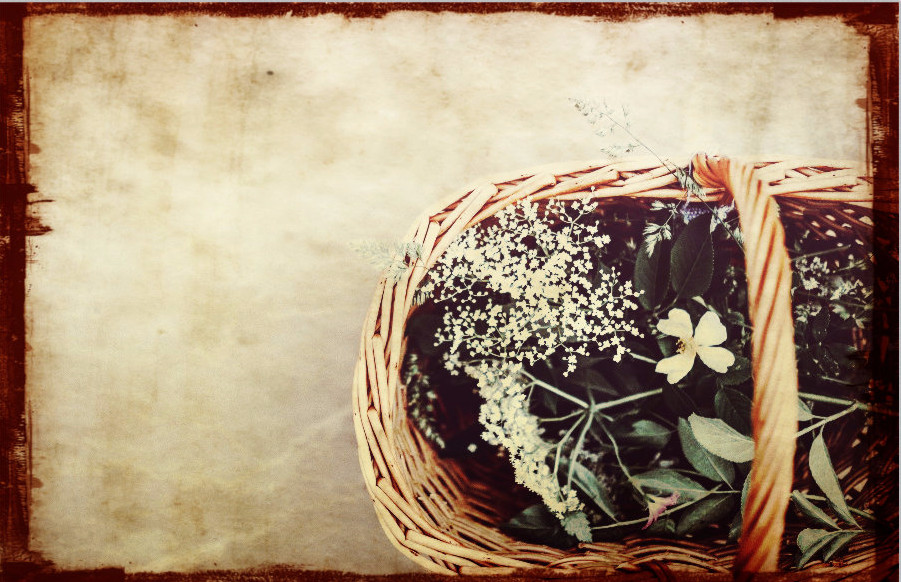 How do people become Hedge Witches?

Hedge witchery often runs in families and the practices are passed down as word of mouth. Sometimes a Hedge Witch who does not have any offspring will pick a ‘spiritual offspring’, following his/her intuition and inner guidance that may not be revealed to anyone else. They may notice certain signs on a person who is to become the next Hedge Witch.

What does a Hedge Witch do?

A Hedge Witch is usually someone who is in tune with the natural order of things – by observing the shifting patterns in nature, listening to the winds and watching cloud formations, she may be able to make certain predictions. Hedge Witches are involved in studying the Great Mysteries of nature, and could also be shamans, healers or charmers. Most often, Hedge Witches are solitary creatures, following their individual code of ethics and morals to the ‘T’.

How does a Hedge Witch perform magick?

First, a Hedge Witch is likely to set up her altar in a very simple way, using natural resources, such as plants and herbs that they may have grown in their own backyard. They typically avoid using wands, flowers or other ornaments. Practical and simple are the two words that define a Hedge Witch.

They often work with the four elements found in nature, focusing only on the intention of their spell and the energy of the elements. They are not into ceremonies, and rely on the knowledge they have learned in their lifetime, the wisdom that has been passed onto them, and their own inner moral code when performing magick spells. They are very unlikely to ever break their inner code of conduct, and it takes years to master the art of Hedge Witchery.

Some Hedge Witches prefer to work with deities, while others remain secular and work with natural elements instead. They are, above all, free spirits, and are also accustomed to practicing shamanic arts. 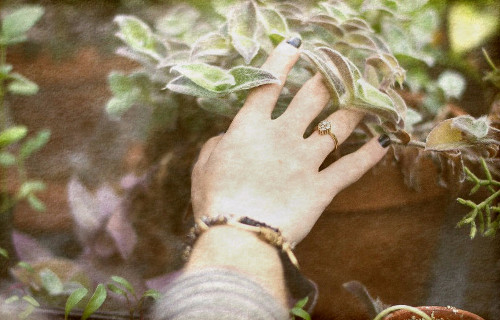 Are you a Hedge Witch?

Although Hedge Witchery is usually hereditary or passed down through ‘word of mouth’, if you feel the yearning within you, then you may well be a Hedge Witch who’s ready for your spiritual awakening!

Since there are many ways to practice Hedge Witchery, the signs and characteristics described below are, only one version of the truth, aimed to give you some pointers and get you started on your own journey of discovery.

You may be a Hedge Witch, if:

How do I get started in Hedge Witchery?

The best way to get started is to gather as much information as possible before deciding what practices you’d like to try out. Thankfully, in our digital age, just about anything is within the grasp of our fingertips. We’ve compiled some online resources below to get you started on your journey to Hedge Witchery.

Although Hedge Witches follow their own inner code of conduct, while you explore your own calling,remember the old Wiccan Rede: ‘An it harm none do what ye will.’