There are many ways to sort and classify types of magick. This list is by no means exhaustive, and different types can seemingly overlap sometimes or be combined. 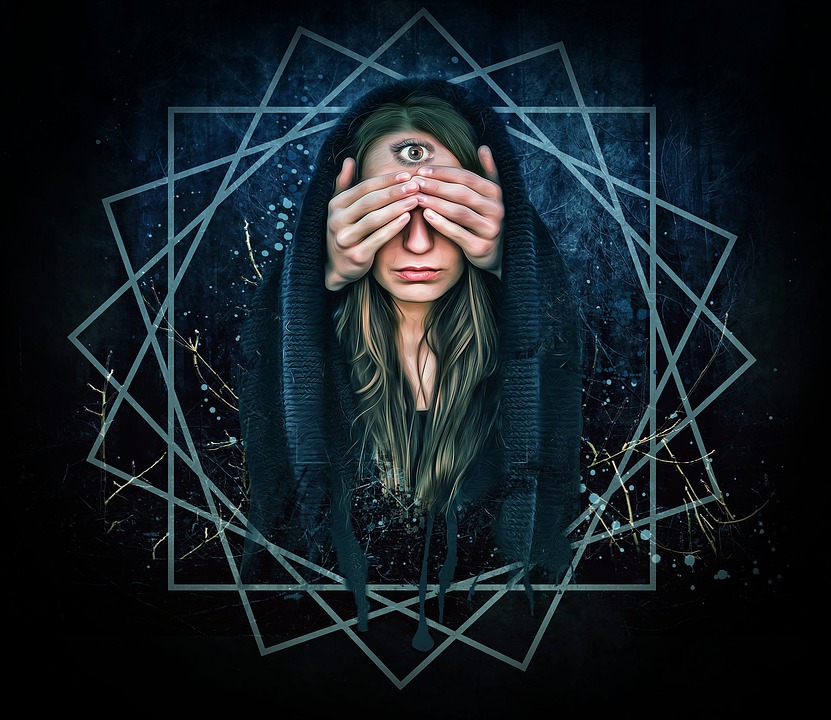 As many underlying principles are the same, the difference lies largely in the method. Most spellcasters tend to have favorites that they specialize in, though it’s always good to experiment to find what works best for you.

Also known as “Ceremonial” or “Ritualized” magick, it is very formal, elaborate, intricate, exact, and extremely powerful when mastered. It involves things such as symbolism, complex astrology and numerology, and the summoning of otherworldly entities. The purposes of High Magick are aimed towards spiritual growth and higher purposes.

Also known as “Earth Magick,” it can also be aimed at spiritual growth, but generally is more concerned with mundane, every-day life. It can be ritualized, or not ritualized at all, though generally is less ritualized than High Magick. While study and practice are also required for Low Magick, it relies more on instinct, spontaneity, and creativity.

The terms “High” and “Low” are not meant to denote that one form is superior or the other inferior. I didn’t make up these terms, I’m just informing you of them. I am not trying to put anyone down. I personally practice Low Magick, by my own choice.

In my opinion, being offended by these terms is taking things too personally. Think of one as classical music and the other as jazz. Neither is necessarily better or worse, they are just different styles with different approaches, and everyone has their preference.

Divination involves all types of magick in which the goal is to peer into the future and glean some possible answers as to what lies in store. Personally, I do not believe the future is set in stone, so in using divination, I only seeking what could happen if I continue on my current course of action (or non-action).  If I don’t like the outcome, I change my course.

In my opinion, every person studying magick should take up some form of divination. I find it useful when planning a spell to divine what the outcome might be. Occasionally, I find that the outcome is not what I had in mind, which makes me reconsider changing the goal or the approach, or casting the spell at all.

While some people can simply have visions during trances or dreams, most find one of the many tools of divination useful, such as Tarot cards, I-Ching, Runes, tea leaf readings, pendulums, or scrying.

Sympathetic magick involves any magick in which one object is used to represent someone, to the extent that the two become “linked.” After that, whatever is done to the object, happens to the person.

The most common form of sympathetic magick that people are familiar with is the Voodoo doll. Sympathetic magick can be performed with a doll or a poppet, but also with an object that belonged to the person, or even a photograph.

Magick involved in the creation of a talisman or amulet– that is, an object that has been charmed. The purpose is to draw (or repel) specific energies. Talismans are created and then carried or worn. They can be man-made objects, or objects found in nature.

It’s best to choose an object that is conducive to the goal. For example, to draw love, make a talisman out of rose quartz, spring of rosemary, or a heart necklace– things that are associated with love.

Folk magick is often passed down in families or cultures since before we can trace it’s origins, it’s so deeply rooted. Folk magick, so named for being magick of the common folk, is one of the least ritualized, most spontaneous forms of magick, usually involving chants, gestures, symbols, or natural items. It is extremely practical and ready to go. Some examples are drawing a hex sign on a doorway to ward evil, a healing chant muttered over a burn, or sprinkling lavender around the bed for a peaceful night’s sleep.

Elemental magick is, of course, utilizing the energies of the sacred Elements (Earth, Air, Fire, and Water) in spells, or working with tools and components that symbolize/represent them. It is powerful but can get complex in the many various assocations that need to be learned and considered.

Elemental magick takes into account not just the element being used, but the timing, tools, direction, and various other correspondences.

Several other types of magick can technically fall under the elemental magick umbrella because they utilize the energies of specific elements, but these types have risen to become concentrations in themselves:

Not everyone would consider these Elemental magick, but I do, because of my tradition. In my Wiccan trad, all of these things are strongly associated with one or more of the four elements. Every herb, Tarot card, every Rune, instrument, planet, moon phase, crystal, etc., is connected to one or more elements. Working with them is simply working with one of the elemental correspondences. Feel free to disagree 🙂

This type of magick most closely resembles prayer. Petition magick is when you petition some Higher Power to grant you what you desire. “Ask” is the operative word; not “command.” In this, you also should be willing to accept “no” as an answer. This is great for when you’re simply not sure if you have a right to manipulate something, but you feel moved to make some kind of appeal.