There are many basic techniques of protection that don’t require any rituals or incantations. These things are so easy and effective that all Wiccans need to know about them: 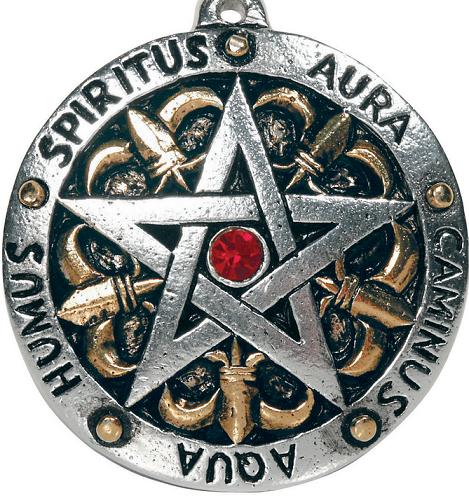 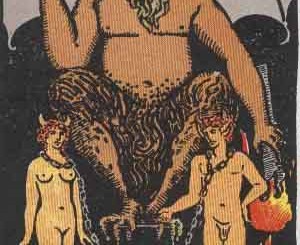 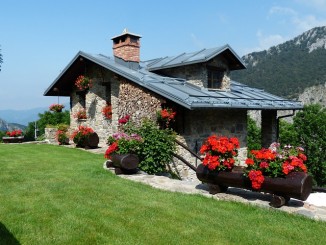 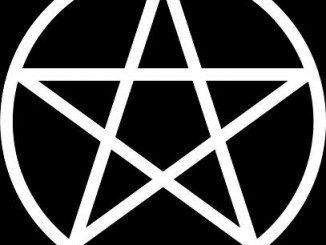 A Spell to Banish Negative Energy

7 Comments on Protection Tips and Tricks for Wiccans