This method is a good one for two reasons. First, it uses a force so pure that when the demon leaves the body of the victim, it will already be so immersed in this energy that it will be annihilated. Secondly, you do not need to adapt the incantation according to the identity or strength of the evil spirit, since the power of the gods still exceed the power of the demon.

Here is a prayer of exorcism which became particularly strong after being used in different variations for centuries against many demons. It is in Latin and is the root of the pagan rites of exorcism used by Christians 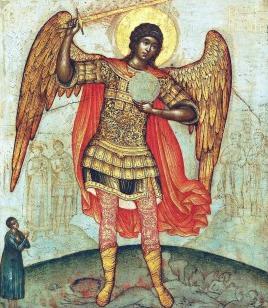 The most obvious disadvantage of this method of exorcism is the magnitude of the incantation; this is not a short formula that is easy to learn by heart. Although each word will gradually weaken and enrage the demon, the exorcism will not be over until you have reached the end of the prayer.  However, the demon will immediately recognise this incantation from the very first words, and will do everything in their power in order to silence the person reciting the formula.  So if you want to use this form of exorcism, you must know the incantation by heart, and have a strong resolve to avoid being interrupted before pronouncing the last word.

As an alternative, you can use a Banishing Spell Kit, which comes with ingredients and full instructions to cast a spell that can banish all negative energies, situations and people from your life. Once the banishing is done, you can use a Purification Ritual Bath once a month to cleanse away excess negativity. 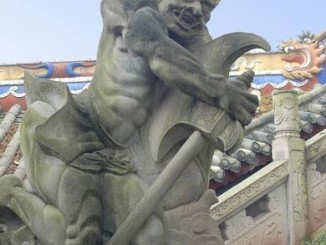 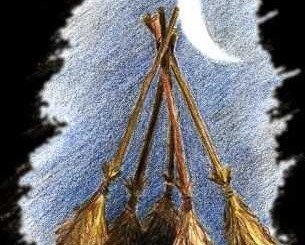 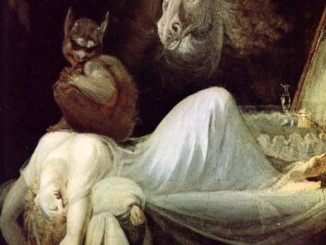 A Spell to Banish an Evil Spirit